We Are Living Hope in the Fight Against Breast Cancer 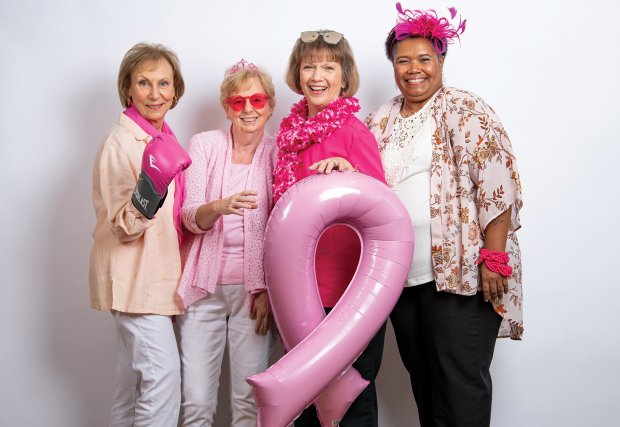 Learning that you have breast cancer is frightening and unsettling. But these three brave warriors faced their journeys with faith, hope, courage and determination. With the support of their families, friends, and the staff at Aiken Regional Medical Centers and The Cancer Care Institute of Carolina, they dug deep within themselves, stayed positive, and refused to give up. These are their stories. 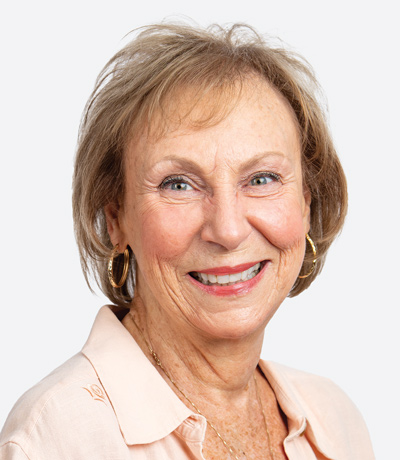 Georgina Riley is a two-time cancer survivor. Now 70 years old, she was initially diagnosed when she was 52, and then again at 62. “The first time I was diagnosed, it was with a mammogram. But the second time, I found the lump,” says Riley, who has no family history of breast cancer. In both cases, treatment included radiation, chemotherapy and a lumpectomy.

She chose Aiken Regional Medical Centers and The Cancer Care Institute of Carolina because she wanted to stay close to home, and she liked the facilities. “My doctors and nurses were so compassionate,” says Riley. “I highly recommend them because I believe that they give great care and support, which is desperately needed while you are going through it, and they are local. I didn’t have to go far, and I could come right home.”

Riley believes mammograms are critical. “It is very important to catch it early because it can save your life. You have so many more treatment options,” she says. “You also need to stay positive, have a strong faith, trust in God and count on friends and family for support. That was a blessing.”

After her treatment and remission, Riley became involved with​ CanHope, a nonprofit organization that helps people affected by cancer in nearby communities, as a way to give back. “I am thankful to be alive and grateful for all who helped me get through my journey, including my son, Brad, and stepchildren, John and Chrissa.”

Have You Had Your Mammogram?

The American Cancer Society® states regular mammograms for women over 40 are the most effective method of detecting breast cancer in its earliest stages. The staff at the Women’s Breast Health and Imaging Center offers a range of diagnostic and imaging services to help you maintain breast health. Services include digital mammography, breast MRI, ultrasound and stereotactic breast biopsy. 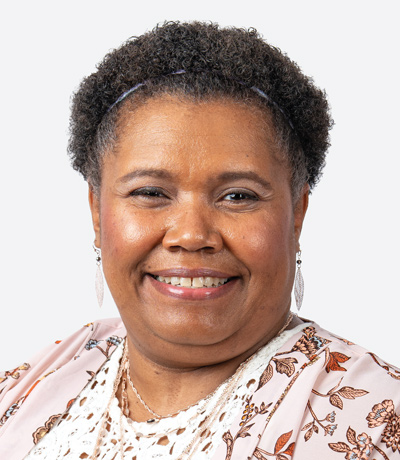 Kayla Carroll was 47 when she was diagnosed last year. “I found a lump in my breast and immediately went to see my OB/GYN,” says Carroll. “I then saw Dr. (Wayne) Frei for a biopsy and the results indicated I had triple negative breast cancer. The only option was to do chemotherapy first, then radiation, because doctors were hoping they could shrink the mass.”

After five months of chemotherapy and 30 days of radiation, the mass did shrink, but there were still cancer cells present. Carroll then had surgery to remove some lymph nodes and her left breast. “I had the surgery late in the spring and will have reconstructive surgery after I am healed.”

Carroll chose Aiken Regional Medical Centers and The Cancer Care Institute of Carolina because she knew of someone who had great results; plus, she only lives 10 minutes away. “They were so good to me, and Carolyn Cook made me feel really comfortable and like I was at home,” she says. “They handled everything professionally, but were also like family. They were always looking out for me and I highly recommend them.”

Carroll says she did not previously get regular mammograms, nor does she have a family history of breast cancer. She urges women to check themselves regularly, and if you feel the tiniest lump, get it checked immediately. “It’s hard at first, but it gets easier. I have eight daughters, and my husband, who have supported me. My family is always there,” she says. “I am just grateful for all the support from them, my friends, and the nurses and doctors.”

Learn more about The Cancer Care Institute of Carolina > 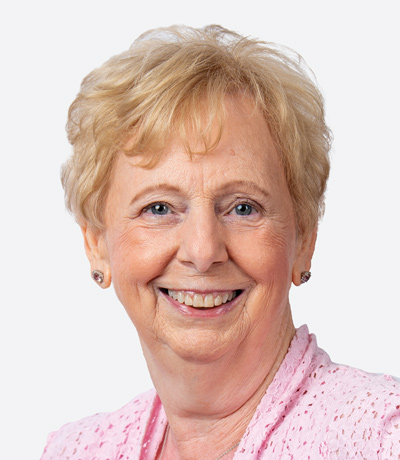 Ann Carter was diagnosed with breast cancer when she was 67. Now 74, she remains cancer free. “It was during my yearly mammogram that the radiologist saw something suspicious, so we needed to check it out. I am grateful they caught it when they did, because it could have been worse.”

Carter’s doctor ordered a biopsy, which led to a lumpectomy. Then began the anxious wait to see if she would need chemotherapy and radiation. “The test results indicated I should have six months of chemo. After that, I had six weeks of radiation treatment,” she says.

What stood out for Carter was the compassionate care she received from Carolyn Cook, the nurses and Mark Ezekiel, MD, at the Cancer Care Institute of Carolina. “They were so good to me – I truly felt cared for. Carolyn made herself available to me whenever I needed her,” Carter says. “Another nice feature was the boutique. I lost all my hair, so they helped with wig selection and also gave me a nice assortment of makeup. They truly helped me feel better about myself.”

Carter says she kept doing what she needed to do. “I knew I had to depend on the Lord because I could not do it by myself, and becoming friends with other patients was helpful. We all understood and supported each other,” she says. Her recommendations include getting a yearly checkup and mammogram, doing breast self-exams and making sure you eat plenty of fruits and vegetables.

An Advocate for the Journey

Breast Health Nurse Navigator Carolyn Cook, RN, is a beacon of hope for breast cancer patients at the Cancer Care Institute of Carolina. Cook acts as an advocate and tracks test results and treatment. She reviews family history for breast cancer, or other cancers, in case the patient decides to pursue genetic testing. “I love offering hope and encouragement to my patients, whether they are just starting their treatment, having surgery or ringing the bell at the end of their treatment. I am with them,  supporting them all the way!” says Cook.