‘I Knocked on Heaven’s Door, and They Turned Me Away’ | Aiken Regional Medical Centers

‘I Knocked on Heaven’s Door, and They Turned Me Away’

“I woke up about five in the morning with pain in my left elbow. At first, I thought the pain might have been from overuse. I am left-handed and had been working a lot in my garden. But when I began to feel tooth pain, I knew I was having a heart attack,” says Sullivan, 65, of Aiken. 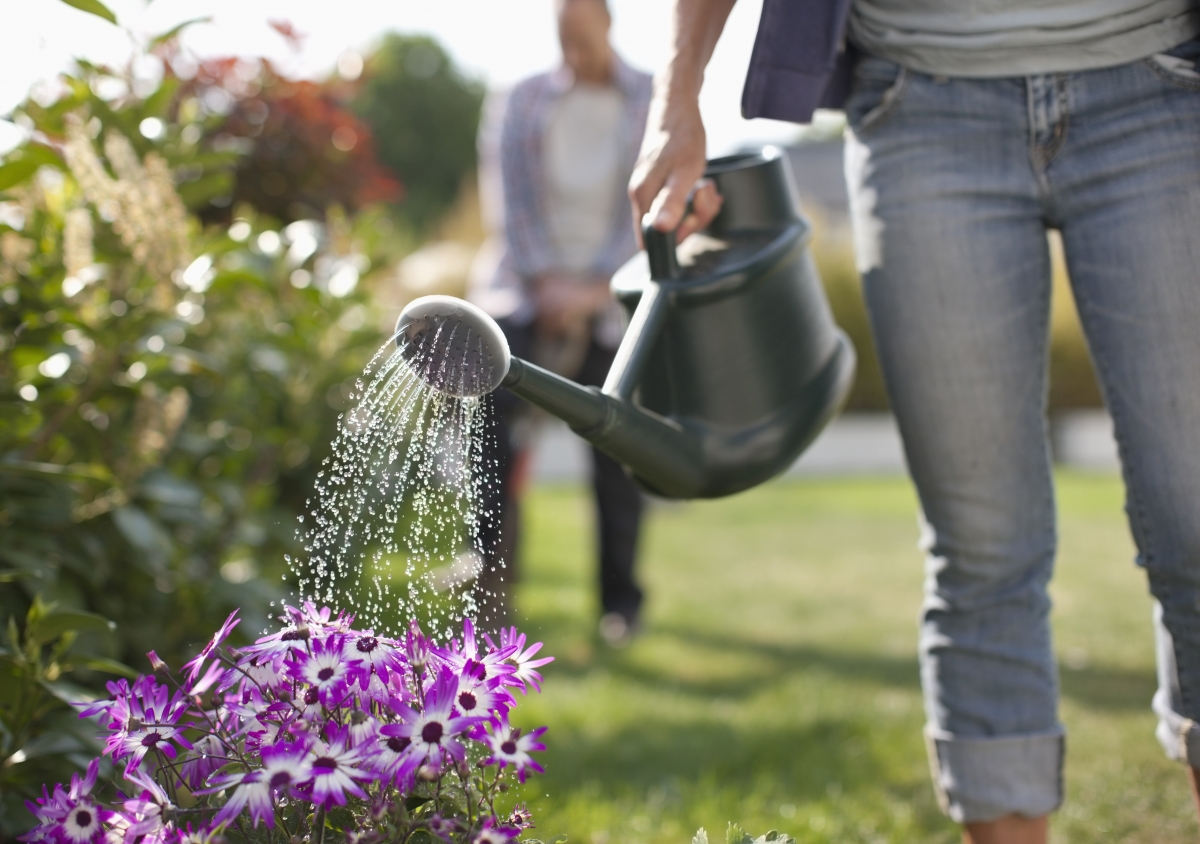 In the ambulance on the way to Aiken Regional Medical Centers, the paramedics confirmed that her electrocardiogram reading detected a serious heart attack, known as a ST-elevation myocardial infarction, during which a blockage of one of the heart’s major arteries cuts off blood supply to the heart muscle.

About 45 minutes later, as Sullivan recalls, she was in the hospital’s cardiac catheterization lab having an angioplasty procedure to open her right coronary artery, confirmed, by the interventional cardiologists, as being 100 percent blocked. She also had two stents inserted into her coronary arteries. Stents are small, metal mesh tubes that expand and stay in place to help prevent an artery from closing up again. After spending 24 hours in the ICU, she was able to go home.

Following her treatment in the cardiac catheterization lab, Sullivan said, she feels “20 years younger,” adding with a chuckle, “my body is getting a lot more oxygen now that they’ve cleared my artery.”

She is especially thankful to Kim Martell, RN, BSN, in the ICU. “I was a nurse for a long time,” says Sullivan, who worked in Aiken Regional’s ER as a charge nurse for 10 years. “Kim is one of the best. She just lifted my spirits when she came into my room, calling out ‘hey friend’ every time she saw me. Jimmy Smith, the catheterization lab director was also wonderful. He got me quickly into the catheterization lab from the ER and checked on me the entire time I was in the hospital.”

Since then, Sullivan is proud to have graduated from the hospital’s 12-week cardiac rehabilitation program, taking with her a tailored exercise regimen and a new lease for life. The Cardiac Rehabilitation Program is an outpatient program, jointly operated by Aiken Regional and the University of South Carolina Aiken. Patients work with an exercise physiologist to create an individualized exercise program that includes use of exercise equipment as well as weight training. A dietitian and clinical psychologist are also available to work with patients.

“I felt very supported there,” she says. “They monitored my blood pressure and heart rate to make sure everything was on track. We started slowly, and more time was added to my workout as I progressed. I also liked being around other people who were going through the same thing as me. We encouraged one another, and it was great to watch everyone getting better. It lifted me up to see how we all survived.”

Along with the exercise program, cardiac rehabilitation also includes an important educational component. Patients are provided with information and resources to help manage their risk factors for heart disease and maintain a heart-healthy lifestyle. Sullivan has been taking medication for high cholesterol since the age of 40 and has a family history, with both her brother and father having had heart disease. Although she was of a normal weight and went to the gym frequently, she was also a smoker, but has since quit.

“The team provided reports to my cardiologist and primary doctor and made sure I had a written plan in place to continue, on my own, the healthy habits I learned in the rehabilitation program,” she says.

Sullivan says she has not touched a cigarette since her heart attack. She also now exercises at the gym three times a week and participates in a cardio dance class every day. She gardens, works in her yard and walks her dogs at least an hour each day.

“Looking back prior to my heart attack, I did feel differently for a while,” Sullivan says. “I’m typically an energizer bunny, always gardening and doing other activities. I gained some weight, and I had been complaining to my husband for months that I felt tired and weak at times. Out in my yard gardening, I would break into a sweat. But both my husband and I dismissed all of this as just getting older or the heat in South Carolina.

“Pay attention to how you are feeling. Even subtle changes in your health can be early warning signs,” she emphasizes. “My heart attack symptoms were very vague, I’m so grateful to Aiken Regional for the care I received and for the second chance at life.”