How to Treat and Prevent Migraines | Aiken Regional Medical Centers

How to Treat and Prevent Migraines 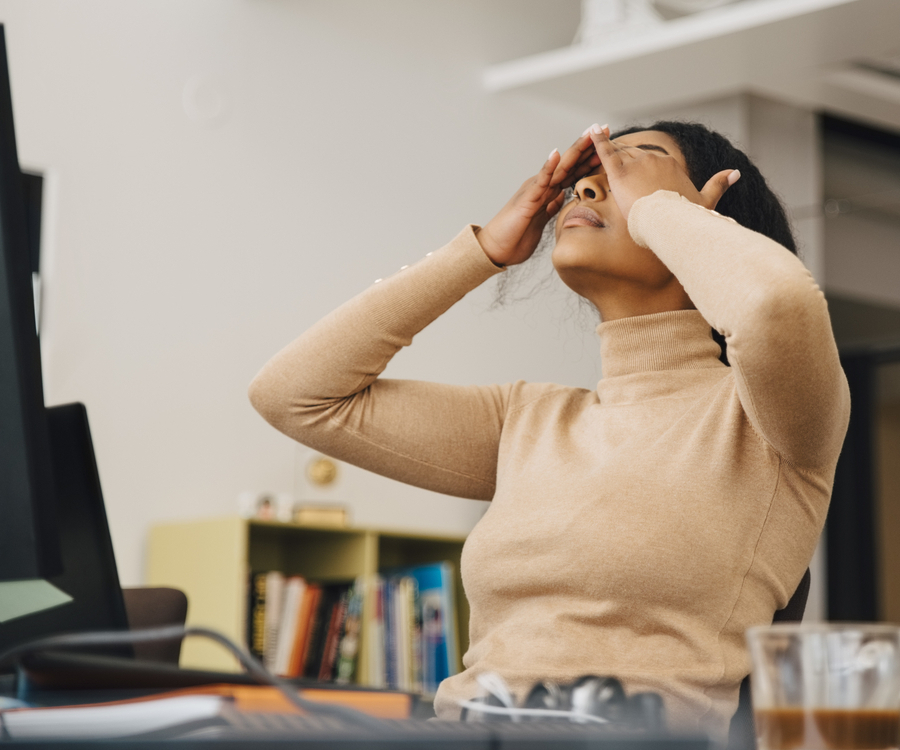 According to the American Migraine Foundation, more than 36 million Americans suffer from migraines, which is more than the number of people with diabetes and asthma combined. Many experience disabling symptoms almost daily. For some people, it is difficult to tell whether they are suffering from a headache or a migraine. Neurologist Misbba Khan, MD, says a migraine headache is the most common disabling pain, often concentrated in the forehead and behind the eyes, and it affects one or both sides of the head. “You may have sensitivity to light and sound and may also feel nauseated,” she says. “Migraines get worse with activity and can last anywhere from a few hours to several days.”

There are several things that can trigger migraines, including certain foods, stress and lack of sleep. Certain types of cheese, highly caffeinated drinks, alcohol and chocolate are known food-based triggers. Food additives can also be a culprit, such as food dyes, artificial sweeteners and the preservative monosodium glutamate (MSG). For some, changes in the weather or barometric pressure can prompt a migraine. Hormonal changes in women can also act as a trigger, as well as hormonal medications. For others, bright light, sun glare and loud sounds can set off a migraine. Strong smells, like perfume, paint thinner, secondhand smoke and others, can also trigger a migraine.

Many people find relief by resting in a quiet, dark room with a cold pack on their head. “Over-the-counter pain relievers such as acetaminophen, ibuprofen or a combination of acetaminophen, aspirin and caffeine often work well,” says Dr. Khan. But she cautions against using them too frequently, as they can result in rebound headaches. If over-the-counter medications do not provide relief, consult with your doctor for a prescribed medication. Dr. Khan also provides medical treatment for migraines, and interventions such as occipital nerve blocks and Botox injections. Finding out what triggers your migraines is one of the best ways to prevent them. Try keeping a daily journal so you can pinpoint your own triggers. Also, exercising daily can help improve sleep and reduce stress. If your headaches become unmanageable or if the pattern or frequency changes, you should see your doctor.

Learn more about the Neuroscience Center →

Dr. Khan earned her medical degree at St. James School of Medicine in Netherland Antilles. She completed an internal medicine and a neurology residency at Louisiana State University, and an additional neurology residency at University of Southern Florida. She also completed fellowship training in clinical neurophysiology with the University of Miami at Jackson Memorial Hospital. Dr. Khan is board certified by the American Board of Psychiatry and Neurology and is a member of the American Academy of Neurology. Dr. Khan specializes in the treatment of Bell's palsy; carpal tunnel syndrome; headaches/migraines; movement disorders; multiple sclerosis; myasthenia gravis; neuropathy; Parkinson’s disease; seizures; stroke; and tremors.